That is the question will be asking! What is Metaverse? The metaverse will be powered by augmented reality, with each user controlling their own character or avatar. Take a mixed reality meeting with an Oculus VR headset in your virtual workplace.

Finish your work and unwind in a blockchain-based game, and then manage your crypto portfolio and money all from within the metaverse.

Science fiction has given rise to the most common concepts concerning the Metaverse. The Metaverse is typically portrayed as a type of digital “jacked-in” internet, a manifestation of true reality but grounded in a virtual. Sometimes theme park-like world, akin to that shown in Ready Player One and The Matrix.

While such encounters are likely in the Metaverse, they are limited in the same manner that films like Tron portrayed the Internet as a true digital “worldwide web” of bits.

We don’t know how to define the Metaverse, just as it was difficult to envisage the Internet of 2020 in 1982, and even more difficult to communicate it to those who had never even “logged” onto it at the time. On the other hand, core traits can be discovered.

Is the Metaverse Adaptable?

For many people, the Metaverse is already a fantastic and thrilling prospect. According to many analysts, it will open up a slew of new prospects in the form of new economies, working settings, and opportunities to connect with others. To be fully sustainable, the Metaverse, like any other technology, requires careful consideration and application.

Virtual Reality and Its Future

Virtual reality has the potential to become one of the most important future technologies. While virtual reality may still appear to be a niche product today, as it gains traction in the technology world. More developers will attempt to incorporate it into their apps and gadgets.

Virtual reality is poised to become a global trend. Over the last decade, it’s been steadily improving in terms of viability, and it’s now at the point where highly practical and profitable applications are emerging.

Virtual Reality will have a long-term impact on how people live, from healthcare to technology to education.

Conclusion – What is Metaverse

The Metaverse is an online environment where we can explore, develop, play, communicate, and engage with people from all over the world. At the same time, it shrinks the globe by connecting us regardless of our geographical location, and it expands the world by bringing more opportunities.

When used correctly, the Metaverse has the ability to bring people together in ways never seen before, allowing us to communicate in new ways regardless of language boundaries or geographical location. 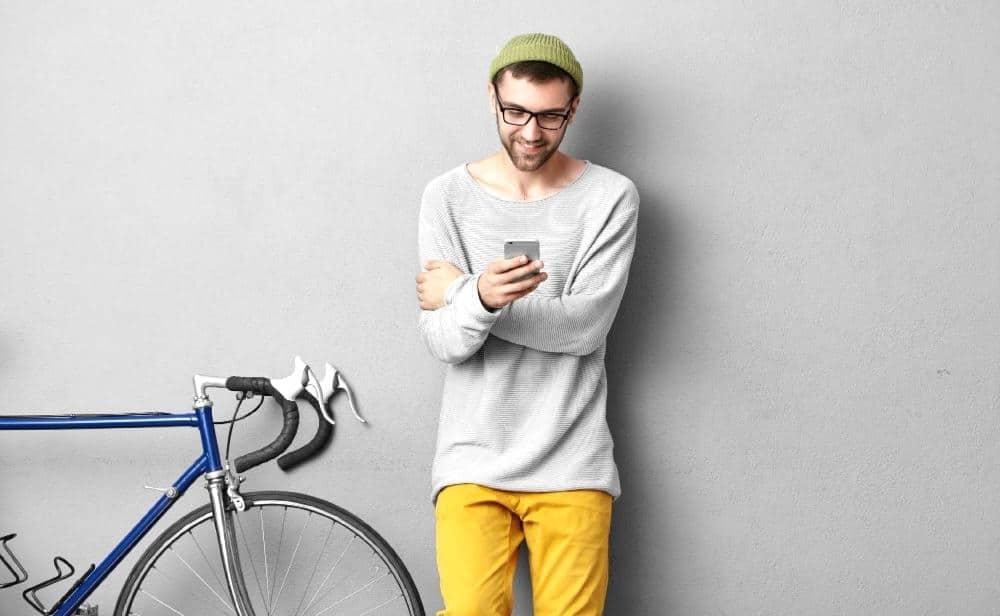 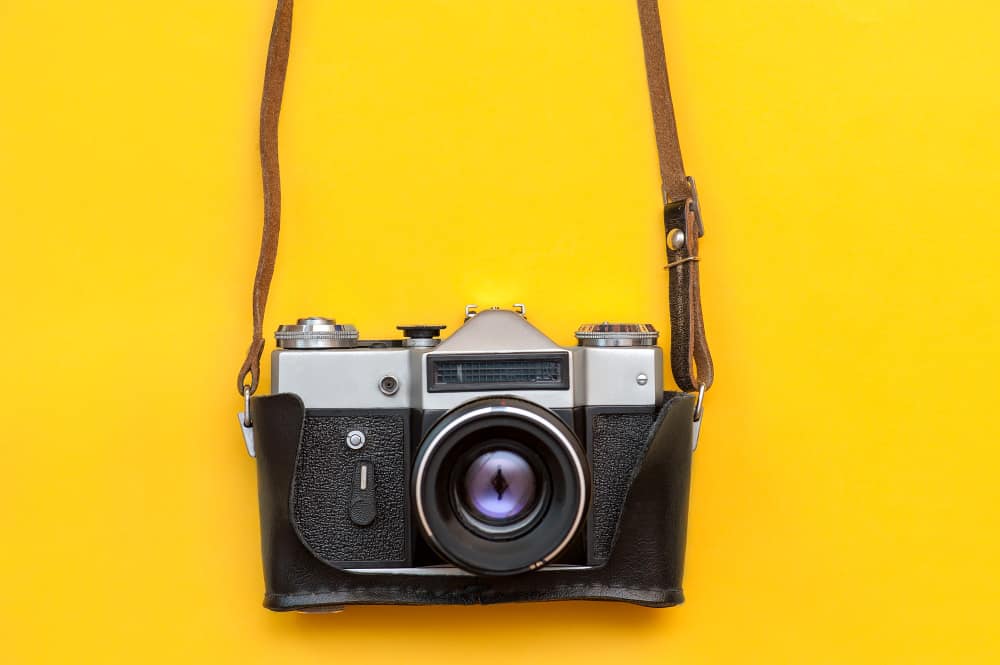 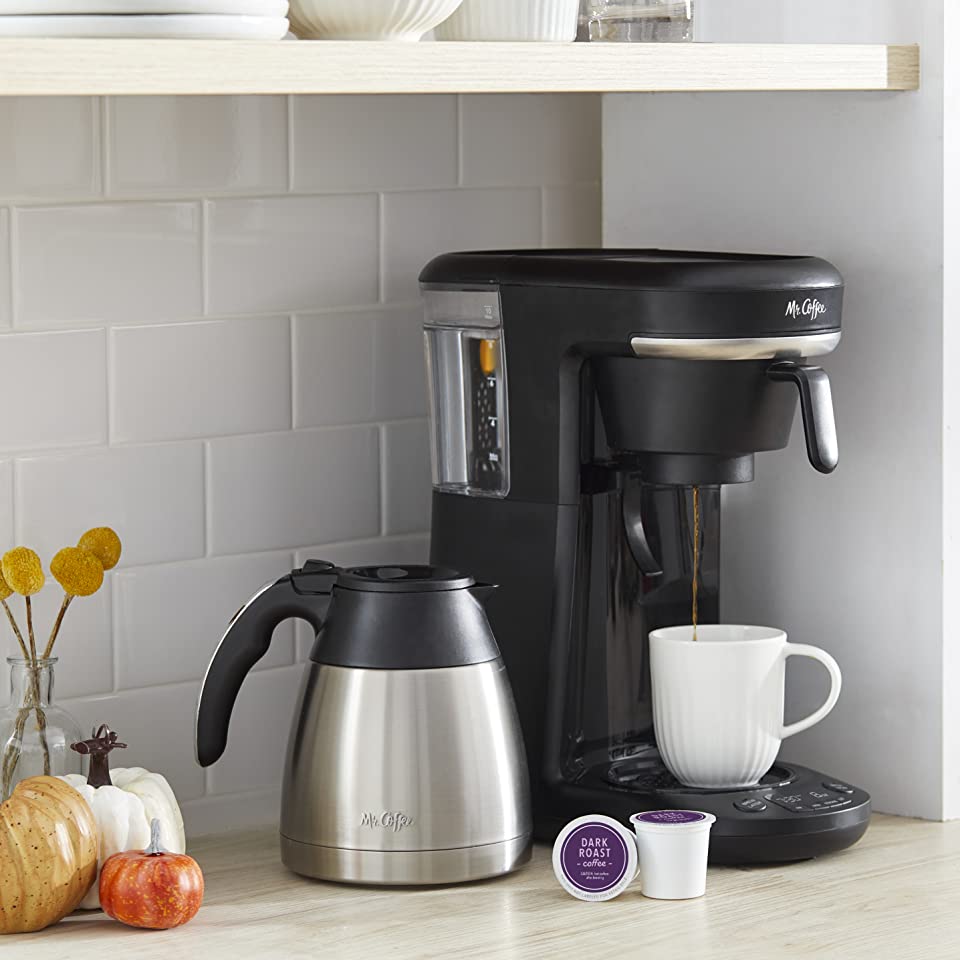 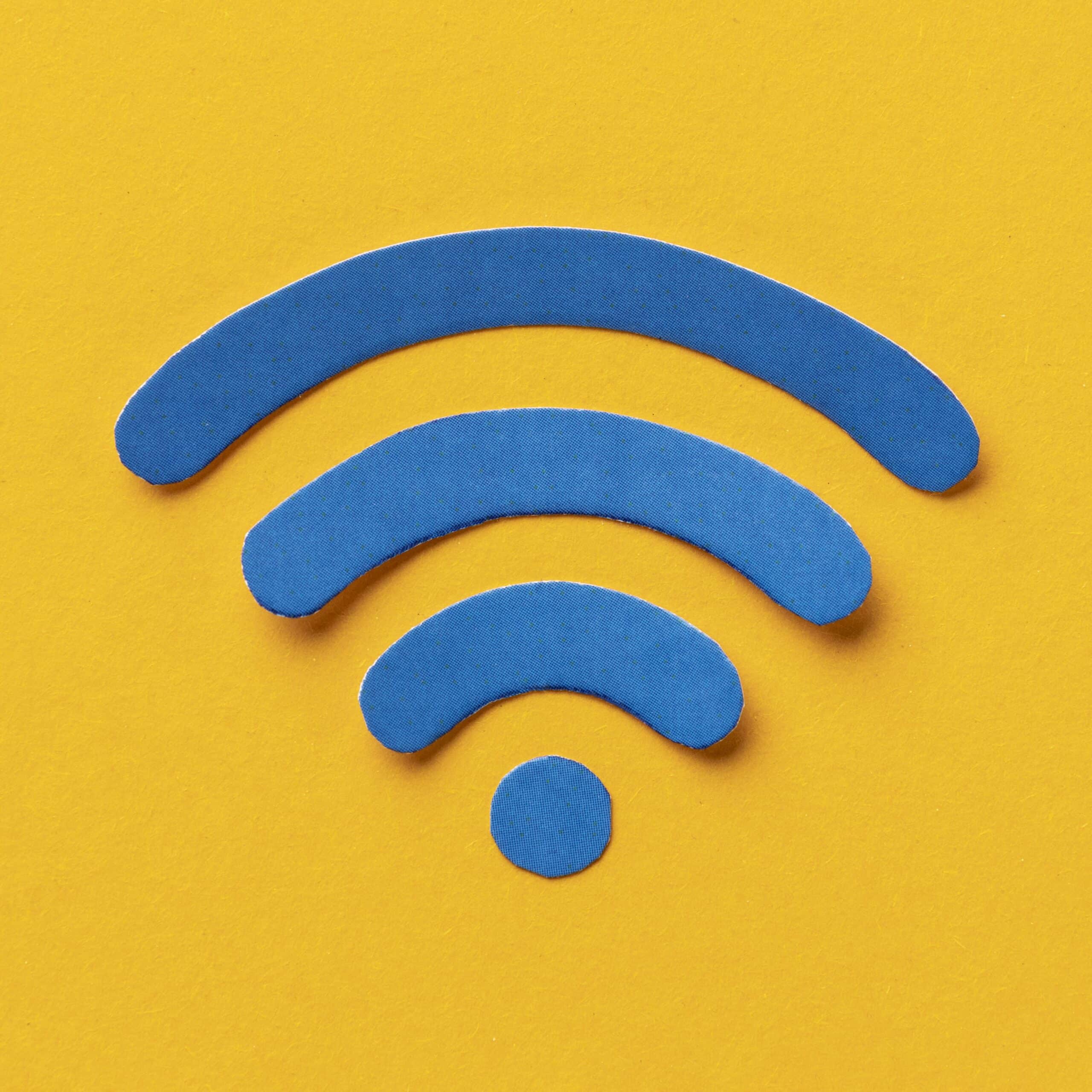 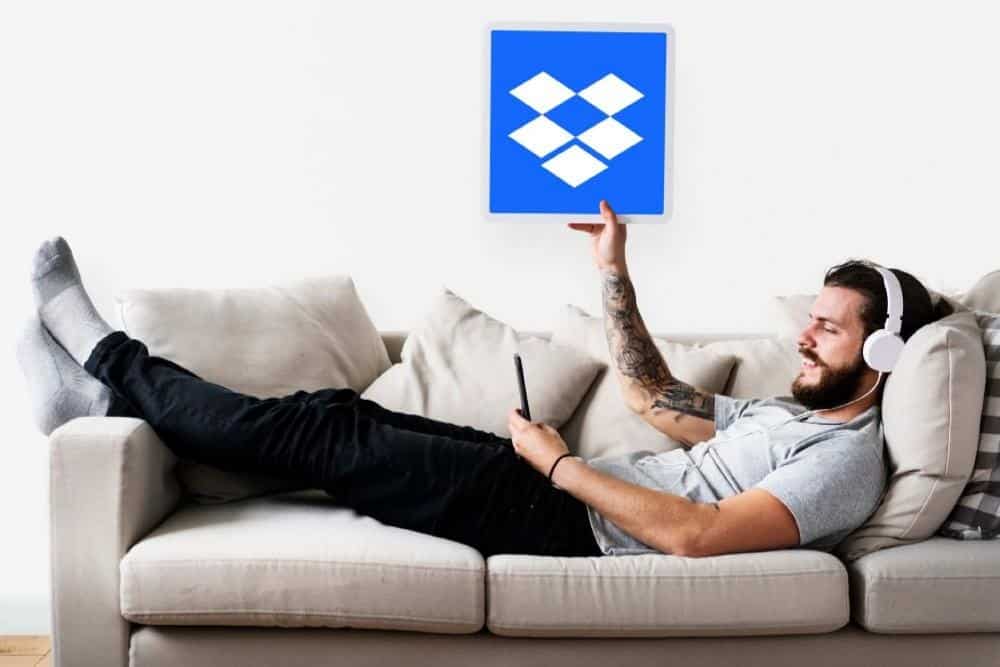