People find all kinds of ways to make money online these days via side ventures and “gig jobs.” From freelance transcription to stock market investment and everything in between, there seems to be some type of side job for everyone. Indeed, with the spread of remote work in recent years. So let’s talk about how to make money online gaming.

The widespread embrace of freelance contributions, there are likely more types of work to be found online at this very moment than there have ever been before.

As many seek out traditional side gigs and even full-time jobs online though, it is also growing increasingly common for some –– and particularly those in younger generations –– to turn to gaming to make some extra money. Whether or not this is a particularly strategic option depends on the venture, and on an individual’s abilities. But let’s take a look at some of the ways in which some people manage to make money online gaming.

This concept has actually been around for quite some time. Basically, live streamers choose a game to play, and then play it live for others to watch online. Their audiences can then choose to support the player financially with donations –– essentially tipping them for providing gameplay to watch. The player can also monetize their streams with ads, if they have large enough viewer bases. This second option in particular depends largely on where the player resides, however, as some countries limit or place restrictions on live streaming. Nevertheless, streamers in many parts of the world do find ways to make money –– though you shouldn’t expect to rake in the massive sums that the very top streamers manage to earn.

Lots of people play online poker casually, with no money involved whatsoever. But others do sign up with real-money poker sites where they have the potential to profit off of good play. Unfortunately, it doesn’t usually work the way it does in the movies, where a big tournament win is what you’re hoping for. Rather profitable online poker tends to be a persistent activity in which players try to simply win more often than they lose, and piece together net gains over time. Usually, online poker players stick to low-stakes games in order to minimize loss, but play a lot of games (sometimes at the same time). It’s a “slow and steady wins the race” sort of thing for players who find success (though always bear in mind that the odds are against you).

This one is for those players who are particularly (okay, insanely) good at a specific game, and have dedicated hours upon hours of their time to learning the ins and outs of it. As with most anything in life, it takes time and effort to become good enough at something that you can monetize it by winning a major competition. It can be worth a shot though, for those who are enthusiastic about games and want to try their luck. Plus, there seem to be more opportunities out there than ever. This year for instance, it looks like many of the events that had been put on hold due to the pandemic are coming back –– and that’s on top of new tournaments and competitions that still emerge from time to time.

Being a beta tester can actually be a fun job! Granted, it can also be incredibly monotonous, depending on what you’re required to do. For the most part, game testers are needed for mobile games, and the pay doesn’t tend to be the greatest. Nevertheless, it can be an option for someone who’s just getting their foot in the gaming door, so to speak –– or someone who enjoys the process and wants to pick up some pocket change on the side. Check out job listings for smaller indie companies, as those are the companies that tend not to have internal game testers yet. You can also get in with referrals from current testers who work for larger, already established companies.

Swagbucks is best known for paying its users for things like completing surveys, shopping, performing specific online searches, and things of that nature. However, the platform will also pay you to engage with certain video games from time to time. As with most options like these (and there are a few other similar apps), pay is minimal, and the time requirement can be somewhat intensive. As with game testing though, for those who enjoy the process, it’s not a bad way to pick up a little bit of spare cash.

While make money online gaming and gig jobs can be tedious –– and sometimes, they can even cost you money –– they can be worth looking into.

If you’re a gaming enthusiast, there’s no harm in exploring some of these options, and potentially finding a way to bring in some side income through a hobby you enjoy. Just don’t expect massive earnings right off the bat. 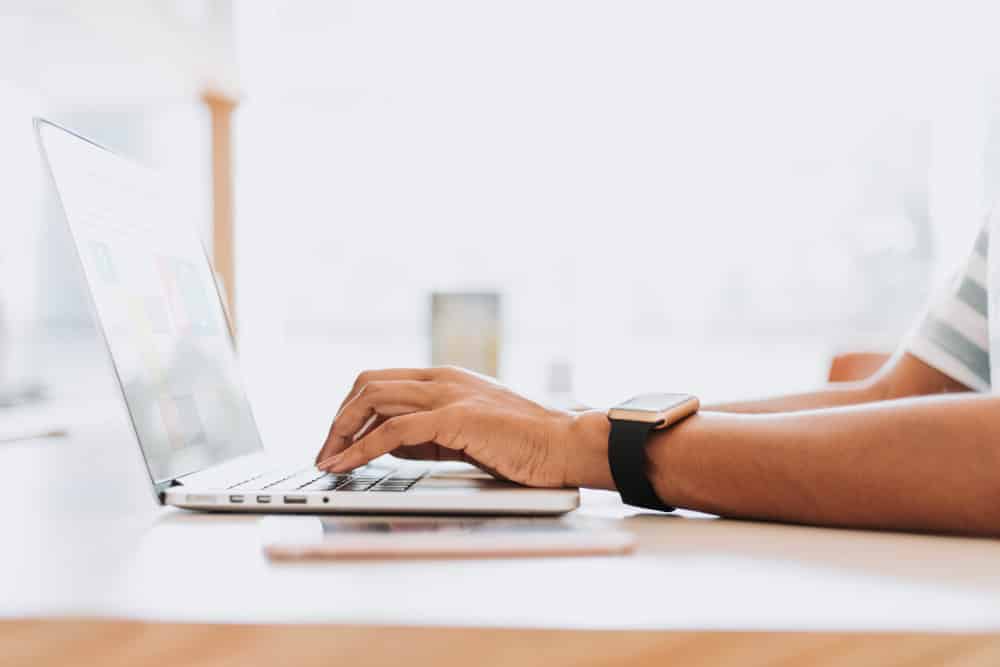 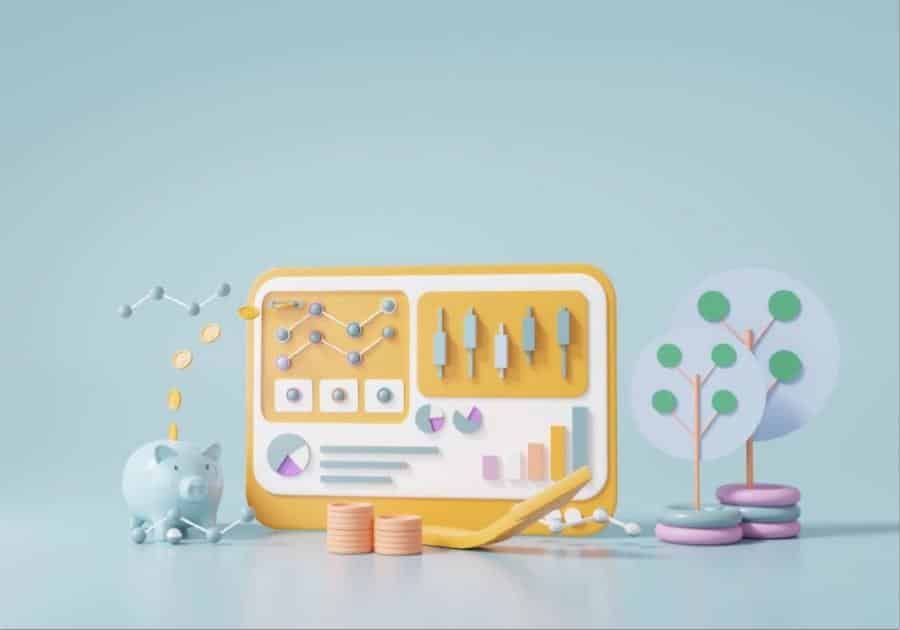 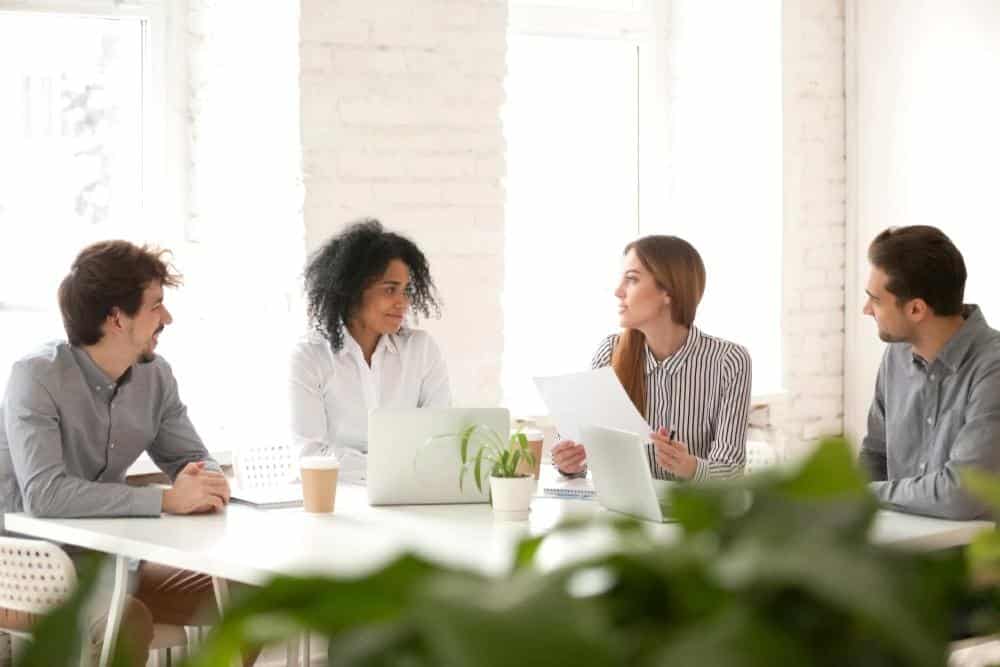 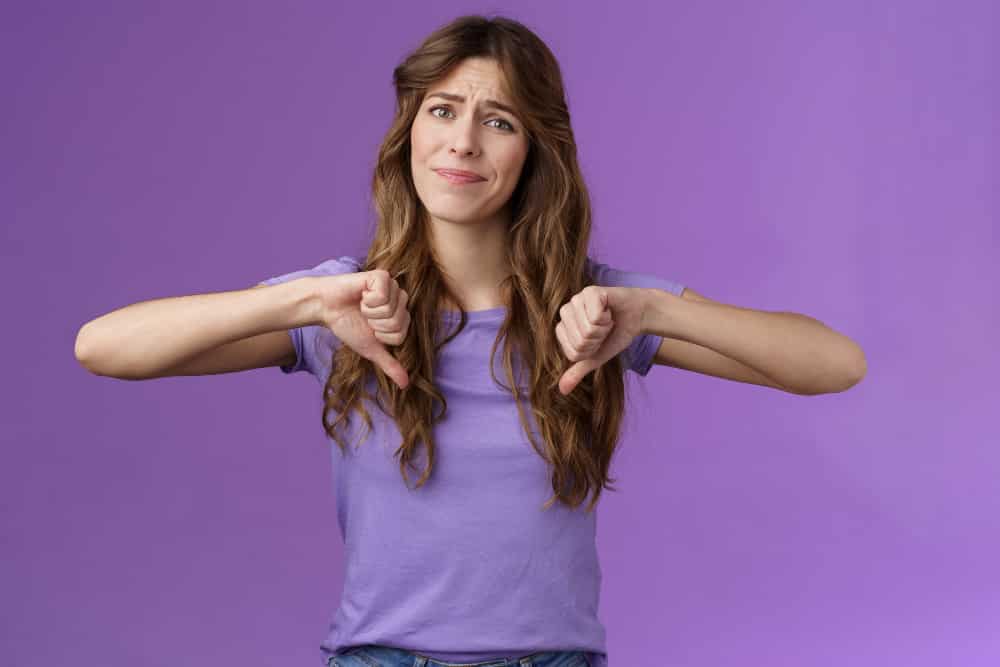 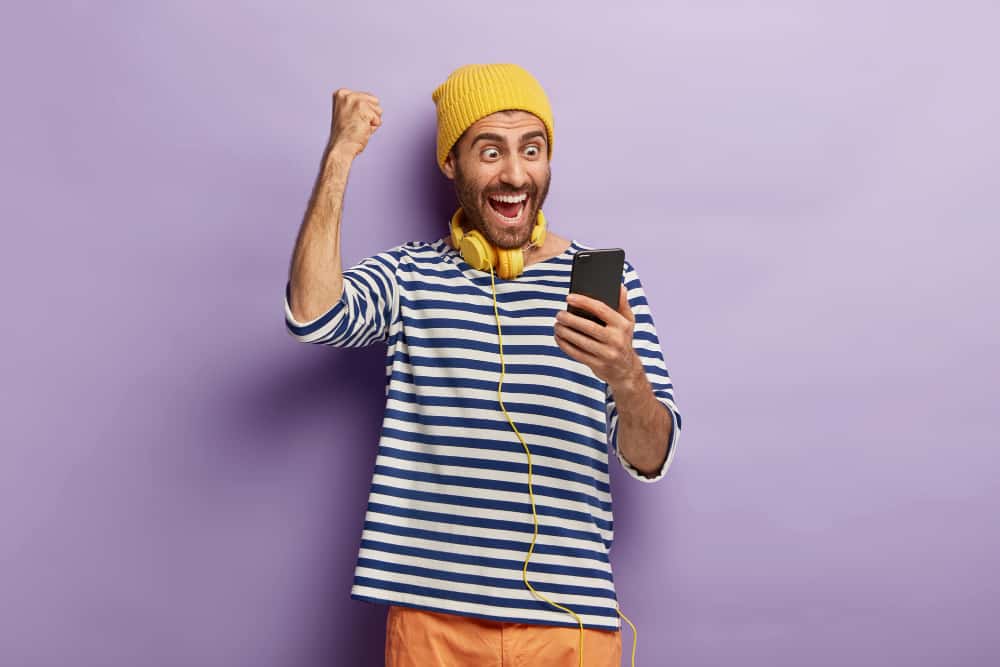 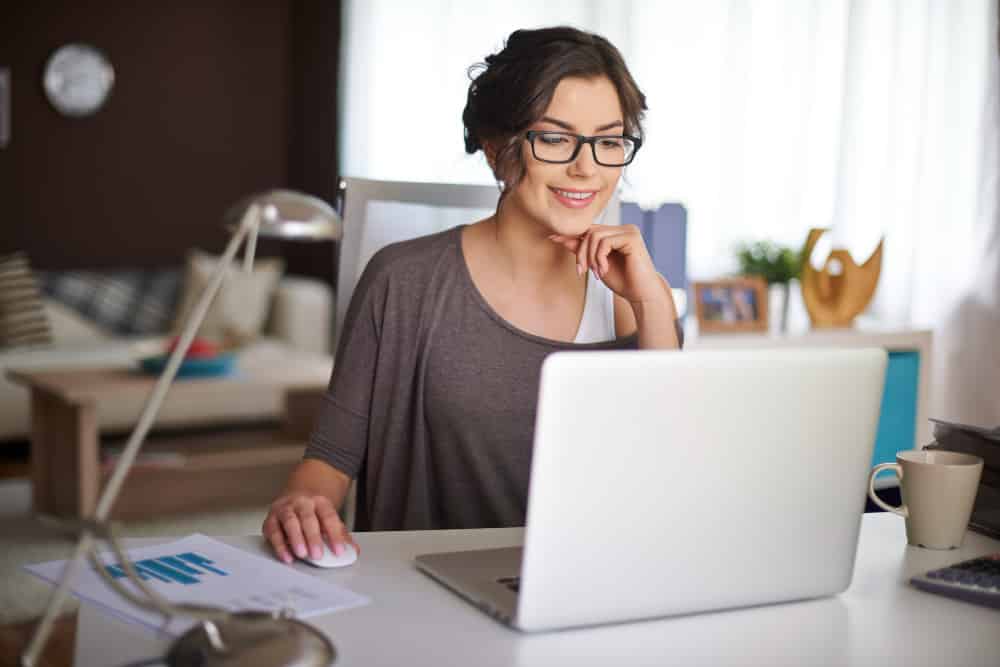