One of Las Vegas’ many nicknames is Sin City. It owes it to its worldwide famous luxury casinos. And they offer first-class entertainment, much more than just gambling. You can visit a huge star’s concert, shop till you drop, relax at a spa…

Many people spend hours and hours partying in Vegas, to the point it’s said “What happens in Vegas, stays in Vegas.”.

The latter phrase is often used even outside the context of traveling to the city itself – people use it when they want to describe situations of total freedom of judgments and regrets. So how does this all fit with weddings and the desired happily ever after? In the following lines, we will try to find out how gambling and marriage got to fit so perfectly together in Nevada’s capital.

The beginnings of gambling and getting hitched in Vegas date back to the early 1900s. That is, after all, when the city was founded. This is to show that both things are cut deep into the history of the city as they are present from the very start. But, while gambling was illegal back then, getting a marriage license quickly to get married legally was faster and easier than ever.

How it all started

A marriage license is a document whose existence can be traced back to the 17th century. In the Middle Ages, it was issued by the Catholic church. It was created to prevent people who are already married from tying the knot with someone new without the previous marriage being annulled, to prevent blood relatives from getting married as well as make sure the future couple is certain if they are willing to be together forever in holy matrimony.

This document is still issued in the USA today, and so it was back when Las Vegas was founded. Reasons to have this document before getting married are still the ones mentioned above. However in California at the beginning of the 20th century, some sources say that it was necessary to stop couples from getting married too quickly under the influence of alcohol.

This is where the developing town of Las Vegas saw an opportunity: they proclaimed that, while in the city you still need the marriage license, you can get it 24/7 and get hitched faster than ever. You could say that, even when it wasn’t even officially founded yet, this town could seize every chance to offer to the possible visitors something they can’t have anywhere else and lure them. A similar thing happened with gambling when it was legalized in the 1930s.

Do marriages in casinos have other things in common

It is undoubtedly unexpected to say the least, that a city famous as the place of “sin”is the place where so many happy marriages will start. After all, a couple that lives out of wedlock is often accused, even in this day and age, of living in sin. The historical circumstances, as well as the entrepreneurship of the people of Las Vegas, connected these two even though it seemed they don’t have anything in common.

But, from today’s point of view on both marriage and gambling, do they have so little in common? They both require some patience and understanding. Even to play a simple game of slots you must have at least a basic understanding of casino terminology, while your marriage’s future can also solemnly depend on you and your partner having a deep understanding of each other.

Another important thing for both gambling and marriage is Luck. You can do your homework, calculate and practise, but if Lady Luck is not on your side, you hardly have any chance of winning. Her presence is also necessary for a marriage to work because you will need a little luck on your side to first of all find that significant other you are going to tie the knot with, but also know on the time that that’s the one.

So, for the citizens in California at the beginning of the 1900s, the choice to get hitched in Vegas was obvious: it was close and fast. But how and why did it become nationwide, even worldwide popular?

First of all, in the 1930s gambling was legalized in the city, giving so many people reason to visit it and slowly putting it on the map as the tourist favorite it is today. Parallelly with casinos, small wedding chapels open 24/7 started showing up on the Strip and nearby, making it clear one more time that this city will be, other than a great place to gamble, a great place to quickly tie the knot.

Reasons for this way of getting married are many. For some people, eloping means avoiding spending a lot of money and time on preparations,  as well as not having to deal with relatives you never like. For others, it’s incredibly romantic to decide to stay together forever in the spur of the moment, whether while already on a trip in Vegas or getting on a plane and flying there just to get married.

The crucial thing, however, for the mass popularity of Las Vegas weddings, probably lies in Hollywood. First of all, so many stars came to Nevada’s capital to get married: from Elvis and Priscilla Presley, Frank Sinatra and Mia Farrow, Demi Moore and Bruce Willis, Jon Bon Jovi and Dorothea Harley, to Michael Jordan and Juanita Vanoy and just recently, Lily Alen and David Harbour.

Second of all, the movie magic Hollywood creates showed so many main characters either going to Vegas to get married or fantasizing about it. And while celebrities in some cases did it to minimize the attention a huge wedding reception would cause if they would organize it, it seems that the effect was pretty opposite.

So, as it turns out, weddings and gambling have more in common than sharing the Entertainment capital of the world as the favorite location for both activities. Or at least that’s how it seems to us. And as a wedding location, Las Vegas is now more than just a bunch of Wedding Chapels that are open overnight – it grew into a place where amazing venues of all types can be found. Not too surprising for a place that’s home to some of the most beautiful luxury hotels in the world, you could say. 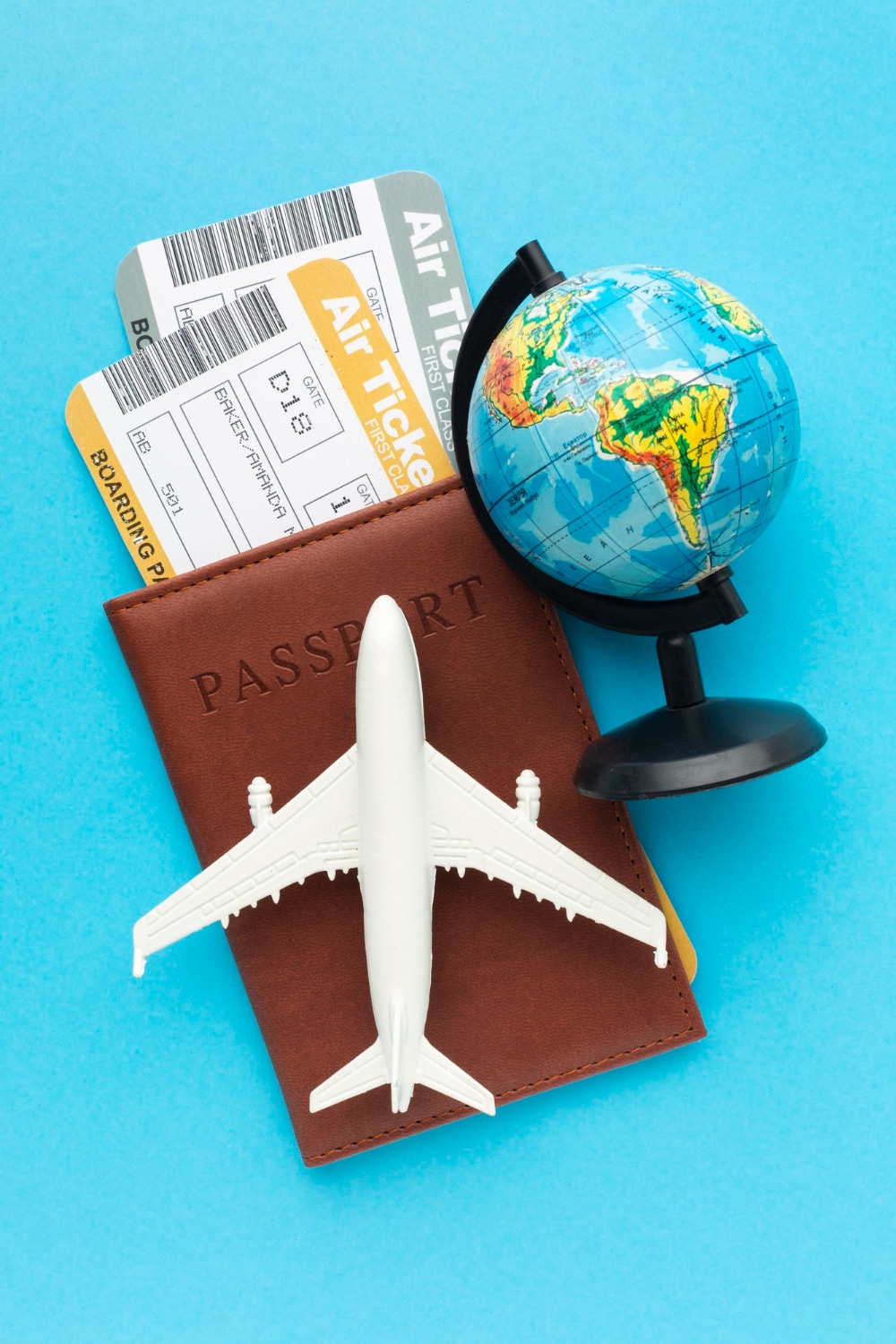 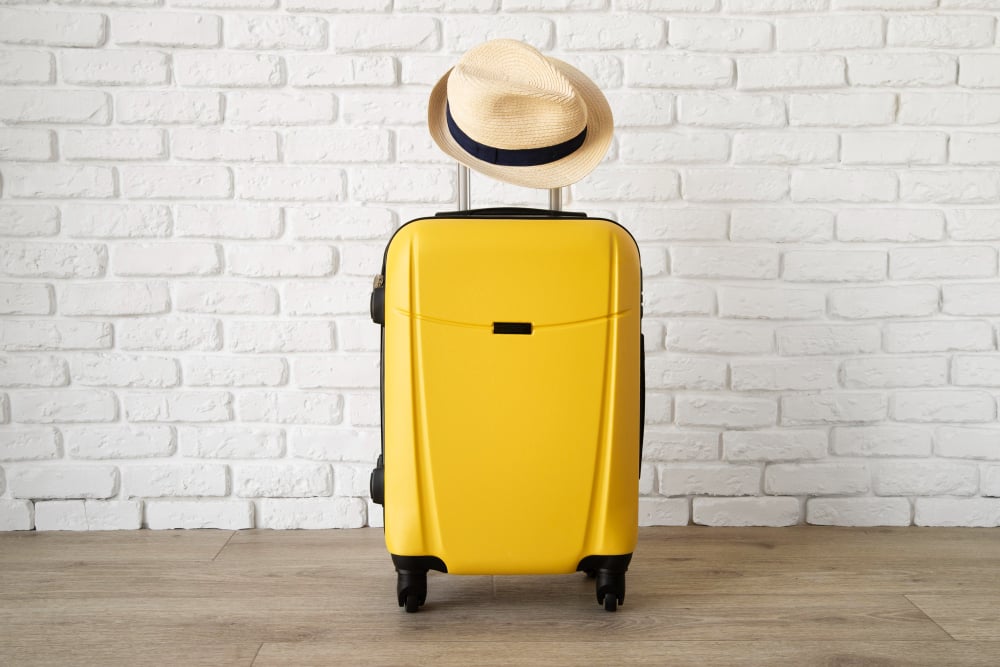 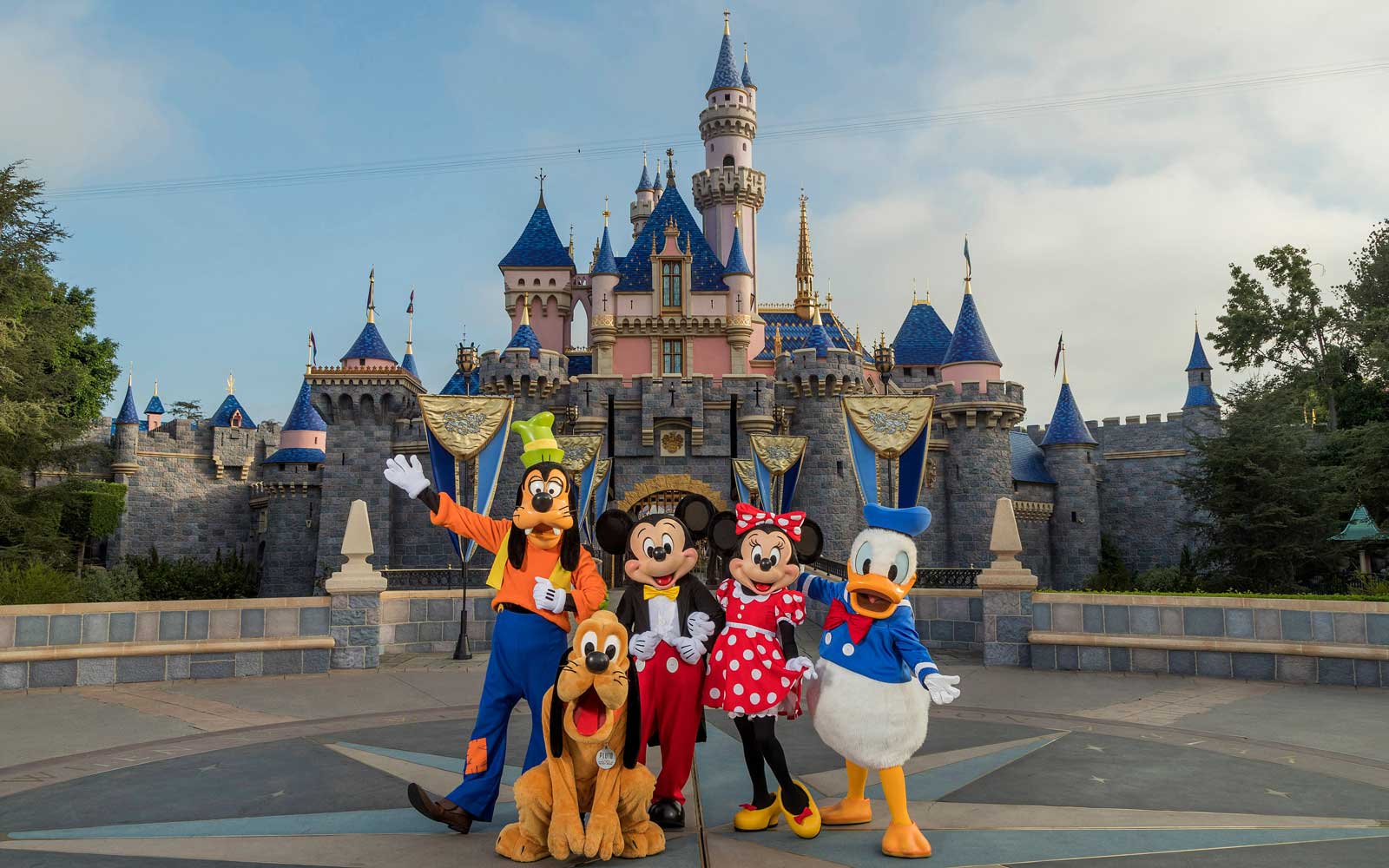 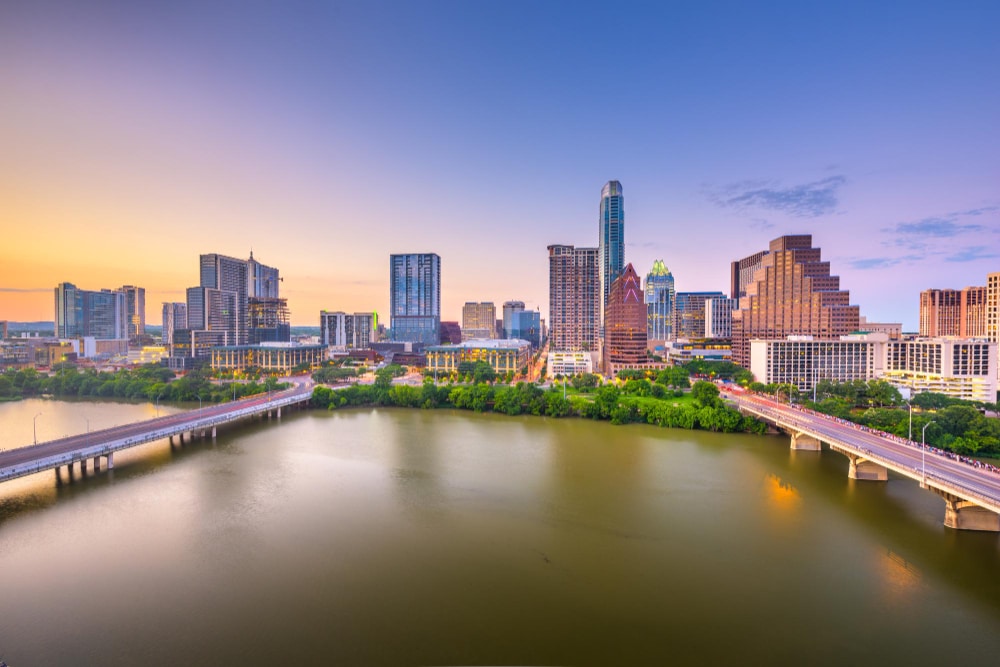 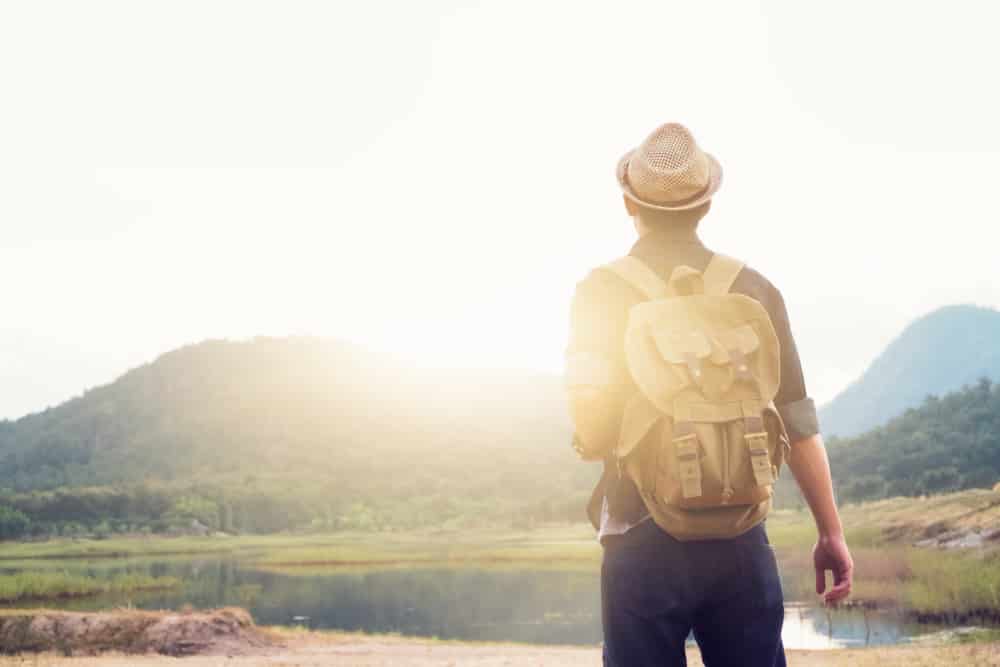 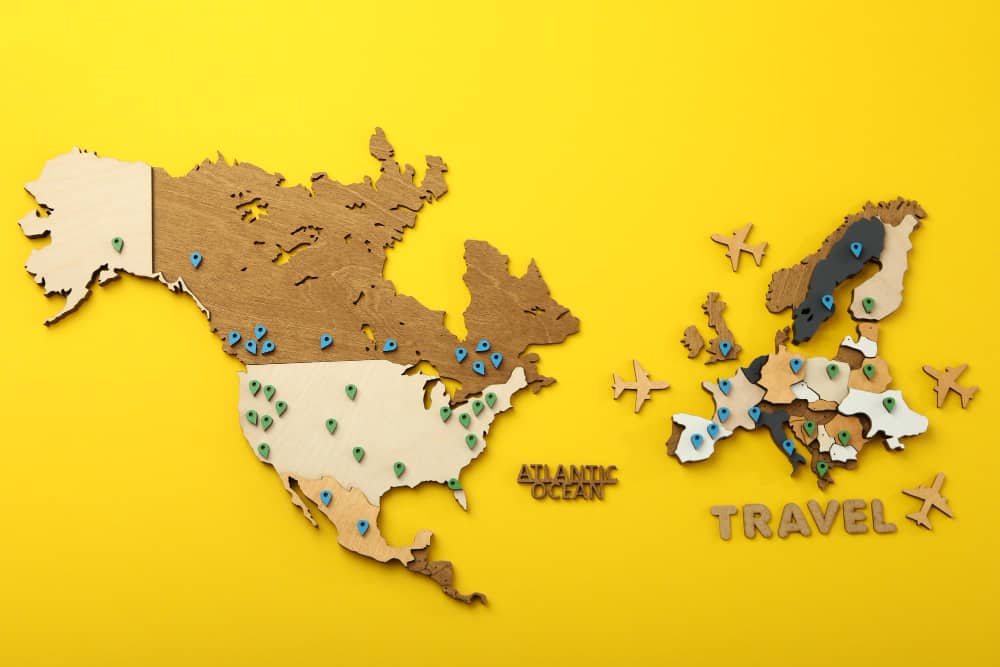