Gun violence is an ever-increasing issue here in the United States. Handguns, in particular, are one of the main culprits of such violence. They can be easily stored and even hidden away due to their smaller size.

Concealed carry permits are also widely available, leading to even more paranoia and confusion over who might be carrying what.

If you are one of the few that is getting increasingly concerned about gun violence and are worried about knowing who is trustworthy with one or not, you are in luck. Safe, free tools are at your disposal to help you find out if someone next to you might be a danger.

Information.com is an online-based reverse search tool that empowers its users by giving them access to many different data sources on individuals across the country. Is someone new moving into the neighborhood? Look them up. Keep getting a shady phone number calling you constantly every day? Look it up safely and within the comfort of your own home.

This article will take a look at how Information.com’s search tools can help you attain peace of mind. First off, though, we are going to go over what concealed carry permits are and what they entail. Finally, we’ll go over some methods to help you determine if someone might be illegally carrying a concealed firearm utilizing public records and search databases.

What Is a Concealed Carry Permit?

Concealed carry is the act of carrying a concealed firearm on one’s person in a public setting. This firearm is usually placed in a holster, purse, backpack, or some other concealment device. Concealed carry allows an individual to be vigilant about their safety without having to display their firearm in an open-carry manner.

As it stands now, there is no federal law concerning concealed carry permits. Additionally, all states allow for concealed carry permits, even states with some of the most restrictive gun laws (such as California and Hawaii). Because of this, it can make it quite challenging to determine whether or not someone with an obscure firearm is legally in the right to own one in the first place.

How to Find if Someone Has a Concealed Weapons Permit

State laws might vary wildly about open carry, sadly. As a result, there is no truly unified perspective on the matter. As we mentioned before, concealed carry is legal in all 50 states, but it usually requires a successful background check. Other states might require additional things, such as training, proof of residence, and fingerprinting, before issuing a concealed carry permit. Here are a few ways to assume if someone may or may not have a concealed carry permit.

1. Does Your State Have a Firearms Registry?

The Bureau of Alcohol, Tobacco, Firearms, and Explosives is the department of the federal government that deals with public safety regarding illegal firearms, and they don’t keep a national gun registry. Why? It is simply not within the confines of federal law in the first place. They can only trace serial numbers on firearms, but that is only if law enforcement requires it.

Some states require firearms registration through law enforcement agencies. Some municipal areas may have their registration process beyond the state level. Just because these registries may or may not exist doesn’t mean the general public has access to them. Your mileage may vary here.

A majority of states do not have anything that could be considered a public-access firearm registry, but there are other ways you can ascertain if someone owns a gun legally or not.

For example, many states require a hunting license, even if you are not a resident of the state you are hunting in. It’s a long shot, but these non-direct ways of finding out if someone can legally own a firearm can save you some worry down the line if there’s a concern.

3. Do a Reverse People Search

Every state is different when it comes to gun laws. A lot of work has to be done that can amount to little more than wasted time and possibly leave you with more questions than answers. There’s some glint of hope, though. There are powerful tools at your disposal when it comes to looking up people online. One of those options is the vast array of tools that Information.com can provide for you.

A criminal records check can help you to determine quite a lot about a person without requiring one to go too far into depth. Why is this? Well, a criminal record can show how trustworthy a person is. You definitely don’t want to be around someone with a previous history of violence, for instance.

While a criminal record check doesn’t reveal whether or not someone has a concealed carry permit, it can reveal more about the person’s character. If you find out that an individual has a criminal history yet still carries a firearm (a no-no in most states), then something is up with that person, and you need to exercise caution.

Find Out if Someone Has a Concealed Weapons Permit Today

A quick Information.com criminal records check can reveal a whole host of information about someone in your neighborhood. Unfortunately, as we mentioned earlier, public-access concealed carry lists are not available for most states in the union. So, if you have a neighbor that you know is concealing a weapon on their person and is coming up as an ex-con or criminal of some sort, it’s better to know sooner rather than later. Your family’s safety is a top priority, no matter what. 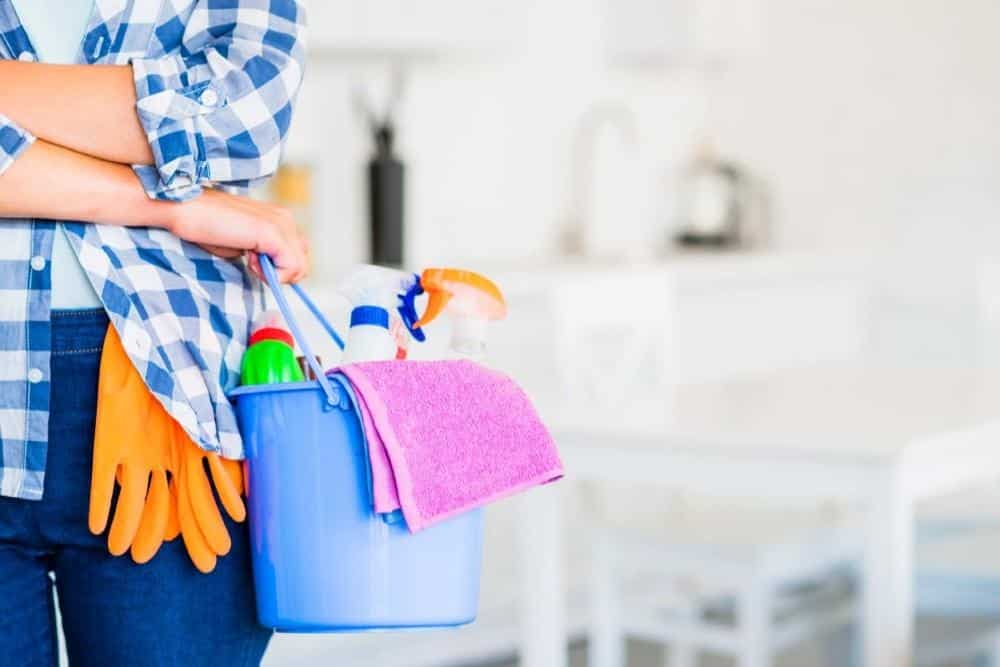 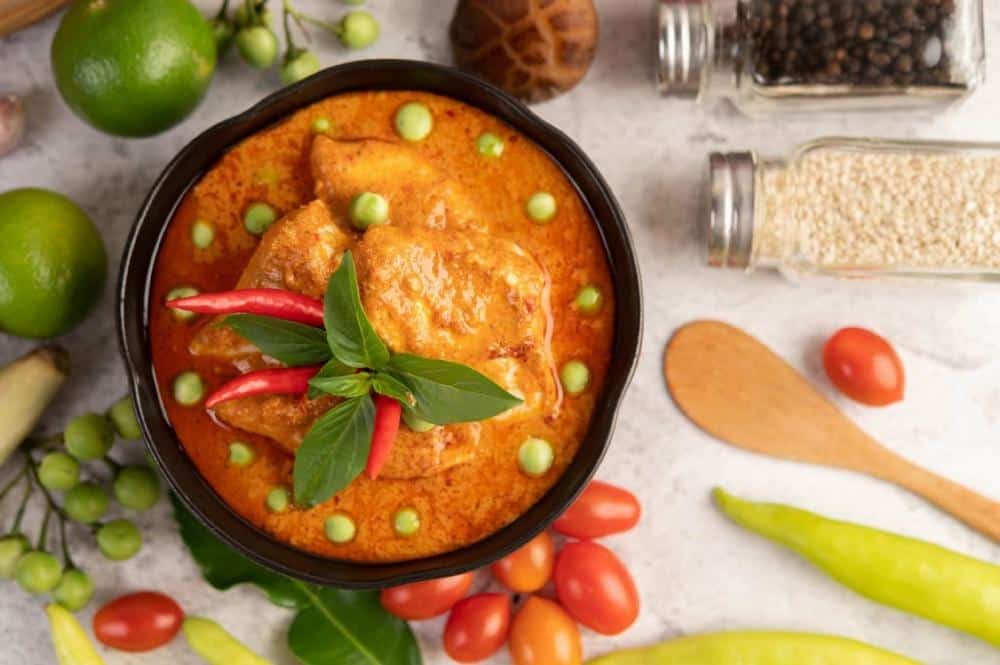 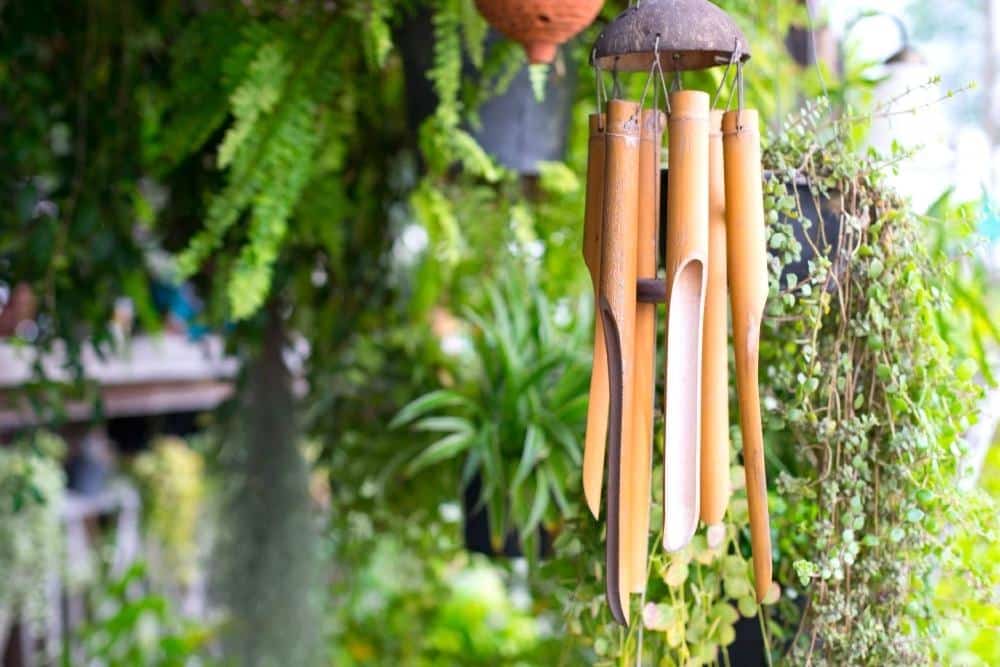 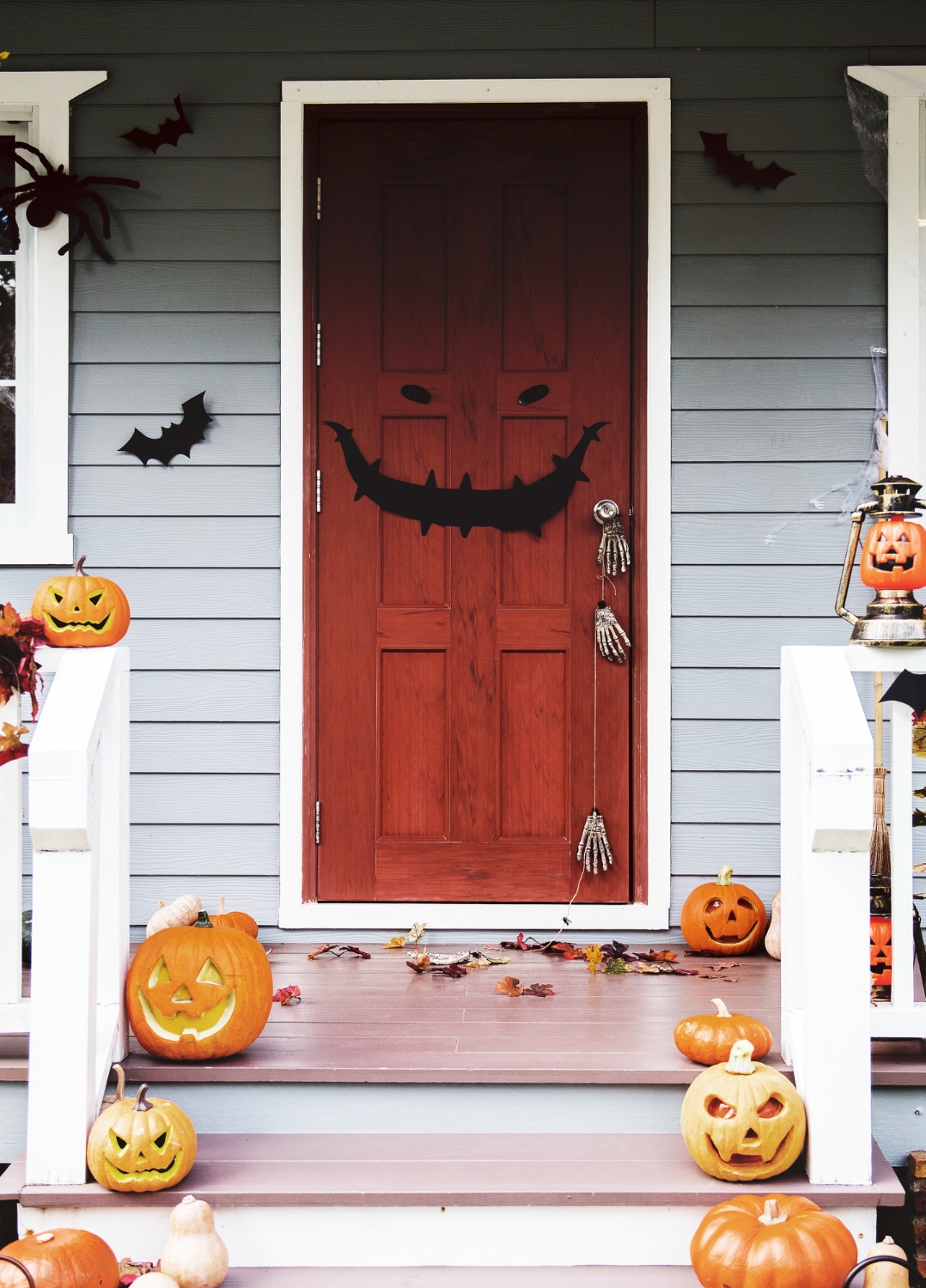 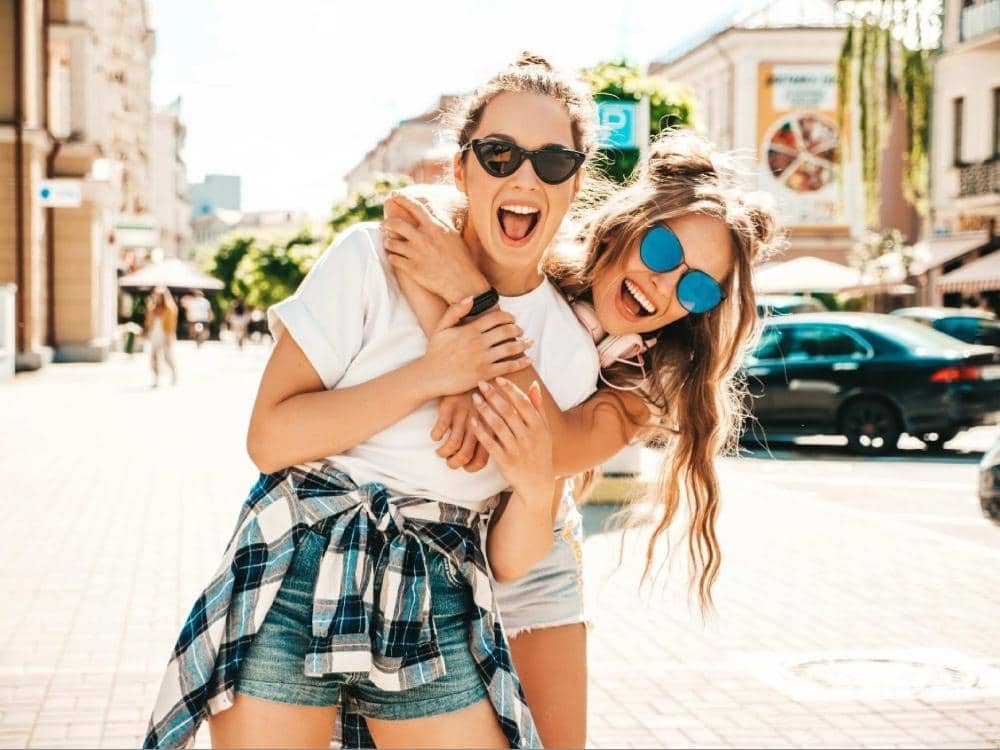 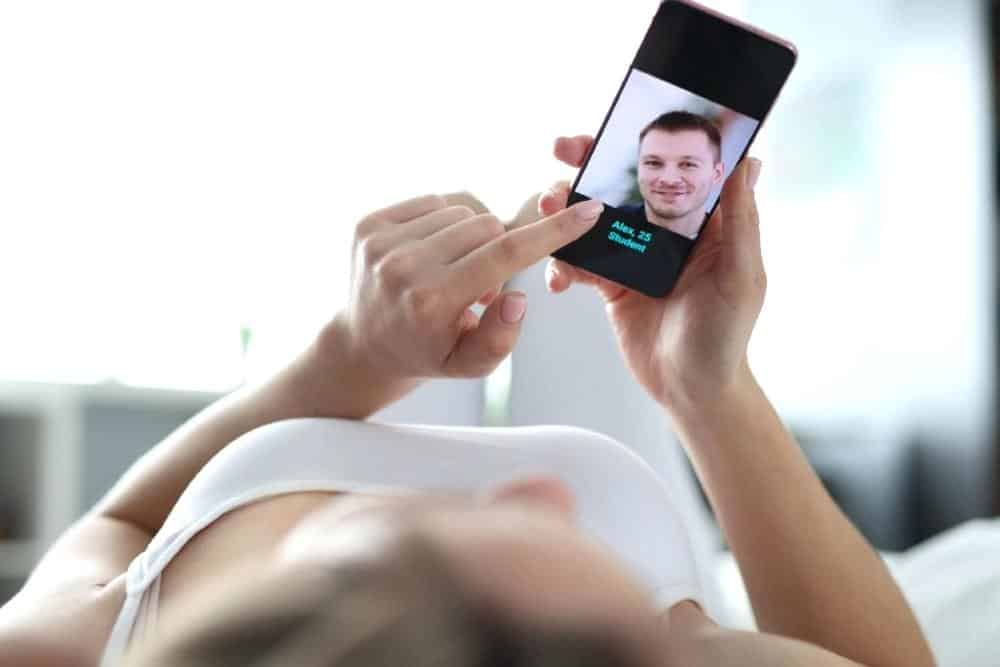