The cryptocurrency environment has evolved and expanded tremendously over the past decade, reaching a level of influence that has exceeded even the wildest imagination.

From a few obscure crypto projects that were received with general reluctance, there are now over 10,000 digital currencies in existence and more than 300 million users all across the world. Digital currencies are slowly but surely making their way into our lives and changing the face of finance along the way.

However, despite the rapid growth of the crypto sphere, some things have remained unchanged. For most people, the cryptocurrency industry can be split into two major categories: there’s Bitcoin, and then there are all the other cryptos that have emerged in its wake, also known as altcoins. Bitcoin has seen many projects come and go, trying and failing to replicate its success; it has experienced periods of rise and decline, and throughout all the highs and lows, it has managed to preserve its supremacy.

As the largest cryptocurrency by market capitalization, Bitcoin remains a top choice for investors and users alike. However, it’s not the only option to take into consideration when deciding to enter the crypto market. Launched just a few years after Bitcoin rose to prominence, Ethereum offers a great investment alternative, being the second largest digital currency in terms of market cap and popularity.

The battle between Bitcoin and Ethereum has been going on for years, and even if Ethereum has never managed to surpass the leader, some experts believe it’s far superior to Bitcoin in many ways. So, if you don’t want to follow the crowd and jump on the Bitcoin bandwagon, here are a few reasons to give Ethereum a try instead.

If you’re not yet familiarized with Ethereum technology and what it has to offer, let’s start with a quick introduction. Ethereum is a decentralized blockchain platform that hosts a wide array of projects and applications. Ethereum has its own native currency called Ether (ETH) which is used to pay transaction fees (also referred to as gas fees) for using the network and all the features it provides. So, when people say they buy Ethereum, they’re actually referring to Ether, as the two terms are used interchangeably. Just as all other cryptos out there, ETH is subjected to the market’s volatility, so the Ethereum price can fluctuate quite a lot, depending on the external factors influencing it.

However, since Ethereum is not just a digital currency like most crypto projects out there but an innovative open-source blockchain technology that everyone can use to develop their own applications, smart contracts or currencies, it tends to be a lot more stable and reliable than other initiatives. New cryptos emerge and disappear all the time, but Ethereum has managed to build an entire ecosystem around its blockchain, so it’s highly unlikely for it to become obsolete or crash completely during a bear market.

Digital currencies have a lot of things going on for them. They’re decentralized, meaning that no government or central authority has control over them; they ensure safe and fast transactions, so users can send or receive funds with ease from all parts of the world in a matter of minutes, as opposed to traditional money transfers which usually take a few days to complete; they ensure privacy and transparency, so no one can gain hold of your personal information, and the risk of fraudulent activities is highly reduced.

While most cryptos can provide the benefits listed above, they can only serve as means of payment or store of value. That’s the case with Bitcoin and most of the altcoin pack. However, Ethereum’s use cases far exceed those of Bitcoin and other digital currencies. While Bitcoin’s technology is relatively basic, Ethereum offers a world of opportunities for developers to create unique and innovative applications and provide solutions across a wide range of industries like healthcare, transportation or logistics.

Ethereum’s network can also be used to create NFTs, which are unique digital identifiers that can be used to prove the authenticity and ownership of any type of digital asset, from paintings and music to in-game items or event tickets.

But Ethereum’s use cases don’t stop here. The network can serve as the foundation for the creation of decentralized autonomous organizations or DAOs. These represent a new and innovative type of organizational structure collectively owned and governed through a set of rules embedded in a computer program. This enables a fully democratic decision-making process and ensures complete transparency.

Given Ethereum’s ability to provide innovative solutions for a wide range of challenges and the capacity to support all sorts of business initiatives, the network is currently used by a large number of companies and organizations for different purposes. With more big-name companies embracing the Ethereum technology, the network’s legitimacy and credibility continue to improve. Therefore, unlike its peers, Ethereum has more chances of surviving and thriving in an increasingly more competitive and inherently volatile market.

A lot of critics have pointed out the negative effects that digital currencies have on the environment. While most crypto projects continue to use massive amounts of energy in the mining process, Ethereum has introduced a series of updates that tackled this very issue.

The network’s latest and biggest upgrade to date, also known as the Merge, marked the transition from the original proof-of-work mechanism to a proof-of-stake model, reducing energy usage by up to 99%. According to Ethereum’s team of developers, more updates will follow in the months to come, each of them targeting different areas and aspects of the system.

As you can see, the Ethereum network is a work in progress that is set to improve and expand as time goes by. So, if you’re looking for a crypto with a bright and promising future ahead, Ethereum might be exactly what you need. 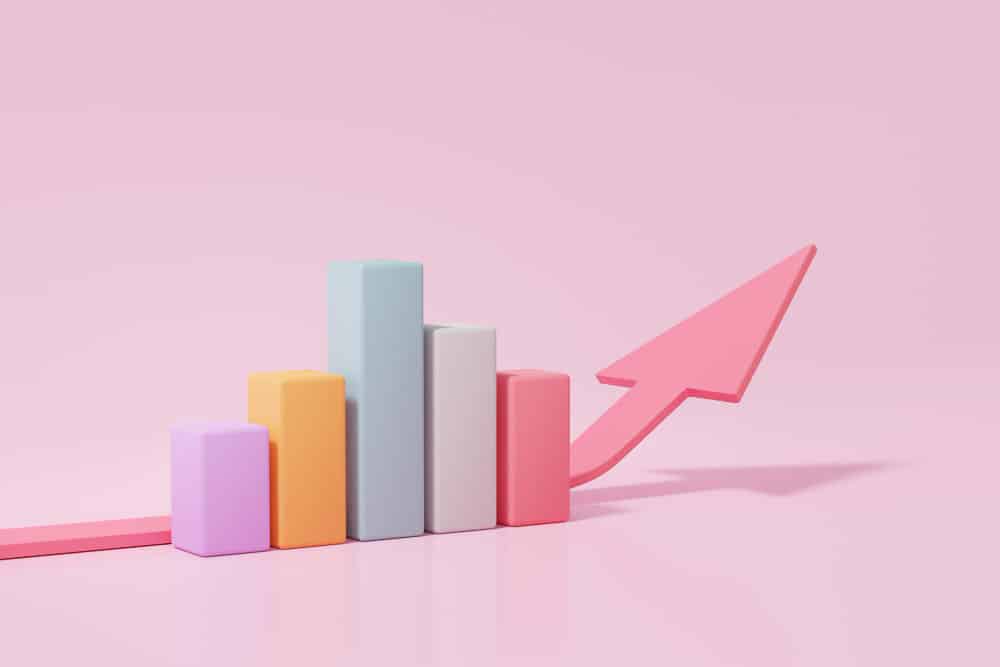 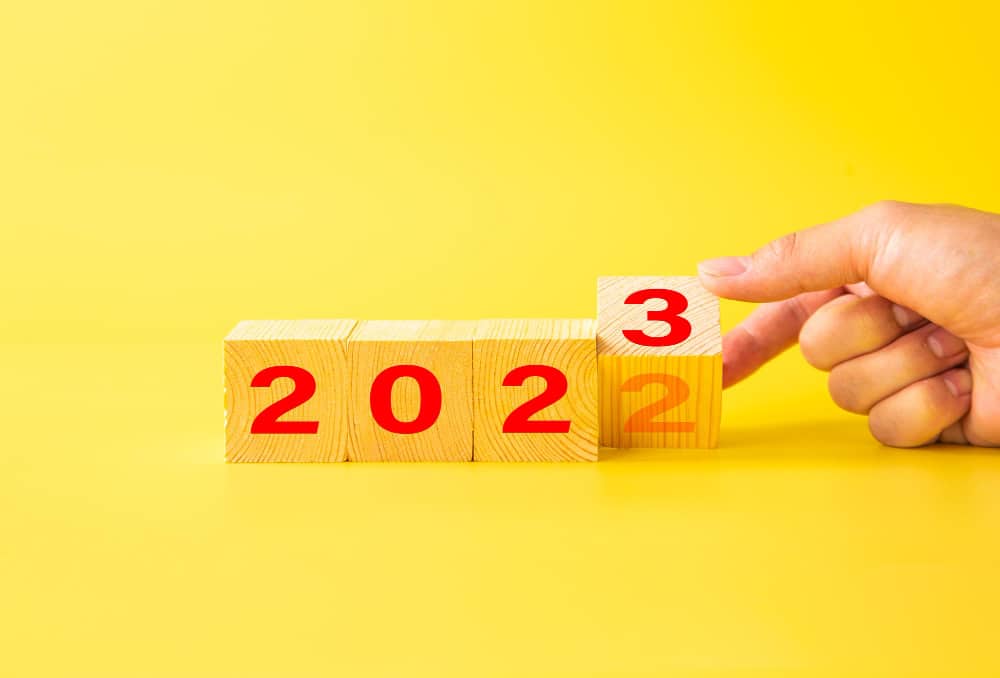 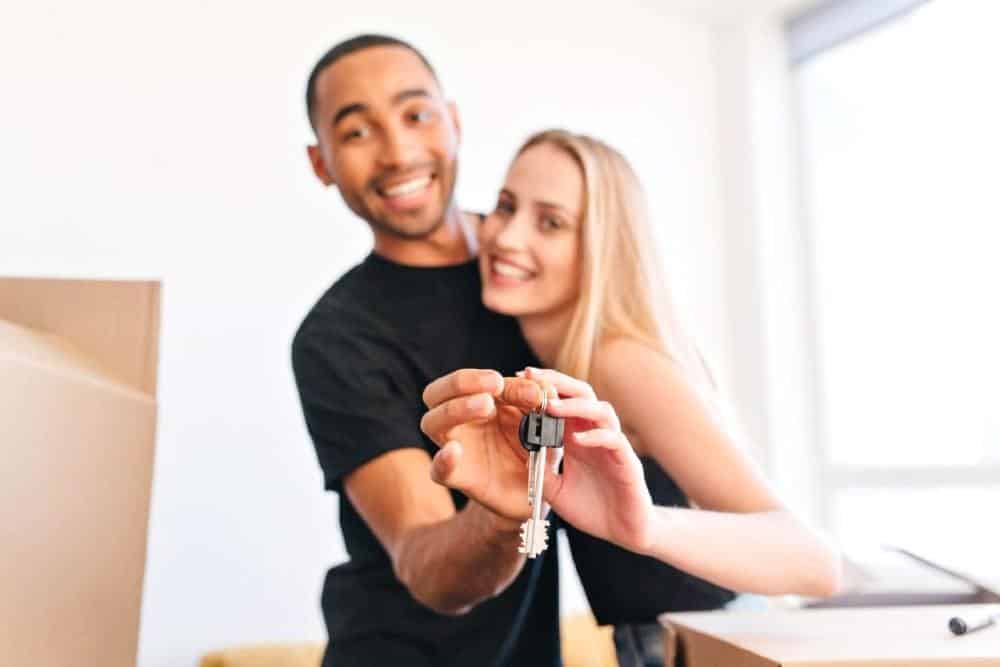 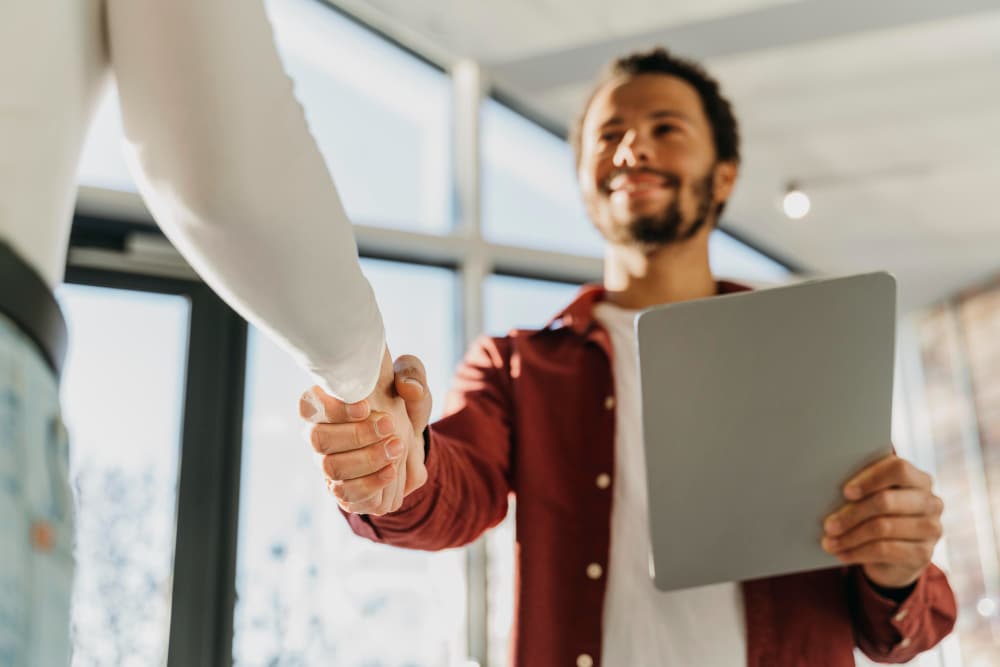 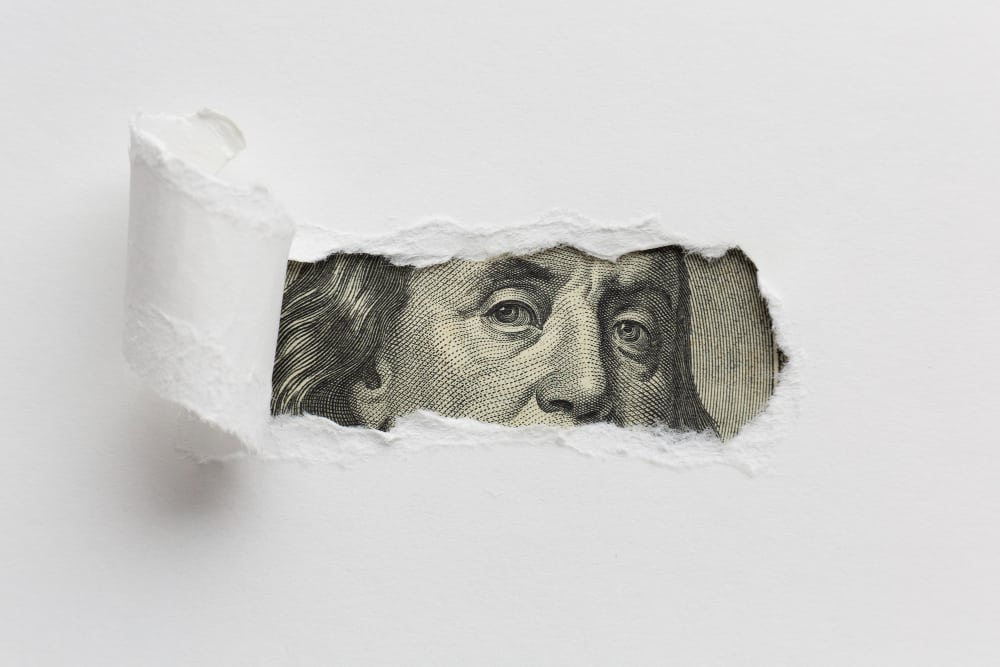